According to legend, the world was once ruled by Zen Masters who had attained the perfect state of Zen through meditation. These spirit animals were said to possess magical powers, they could communicate with the elements and see beyond the veil of reality. They roamed the world freely, spreading their wisdom and teachings to all those who would listen.

The story suggests that these animals were the forefathers of meditation. Before they left the world, they passed on their wisdom and powers to the earth, allowing those who listen and meditate to still access their guidance towards enlightenment. 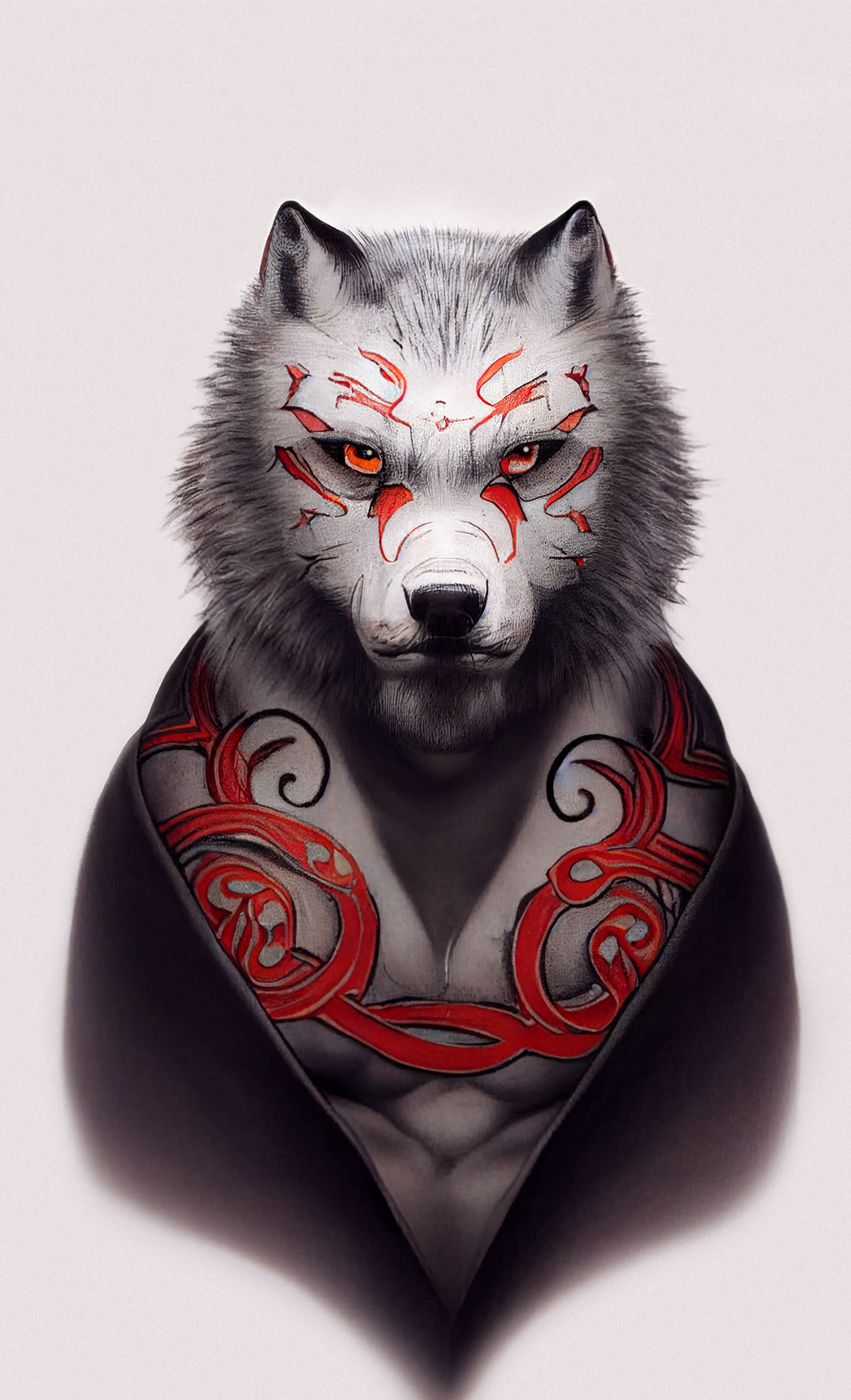 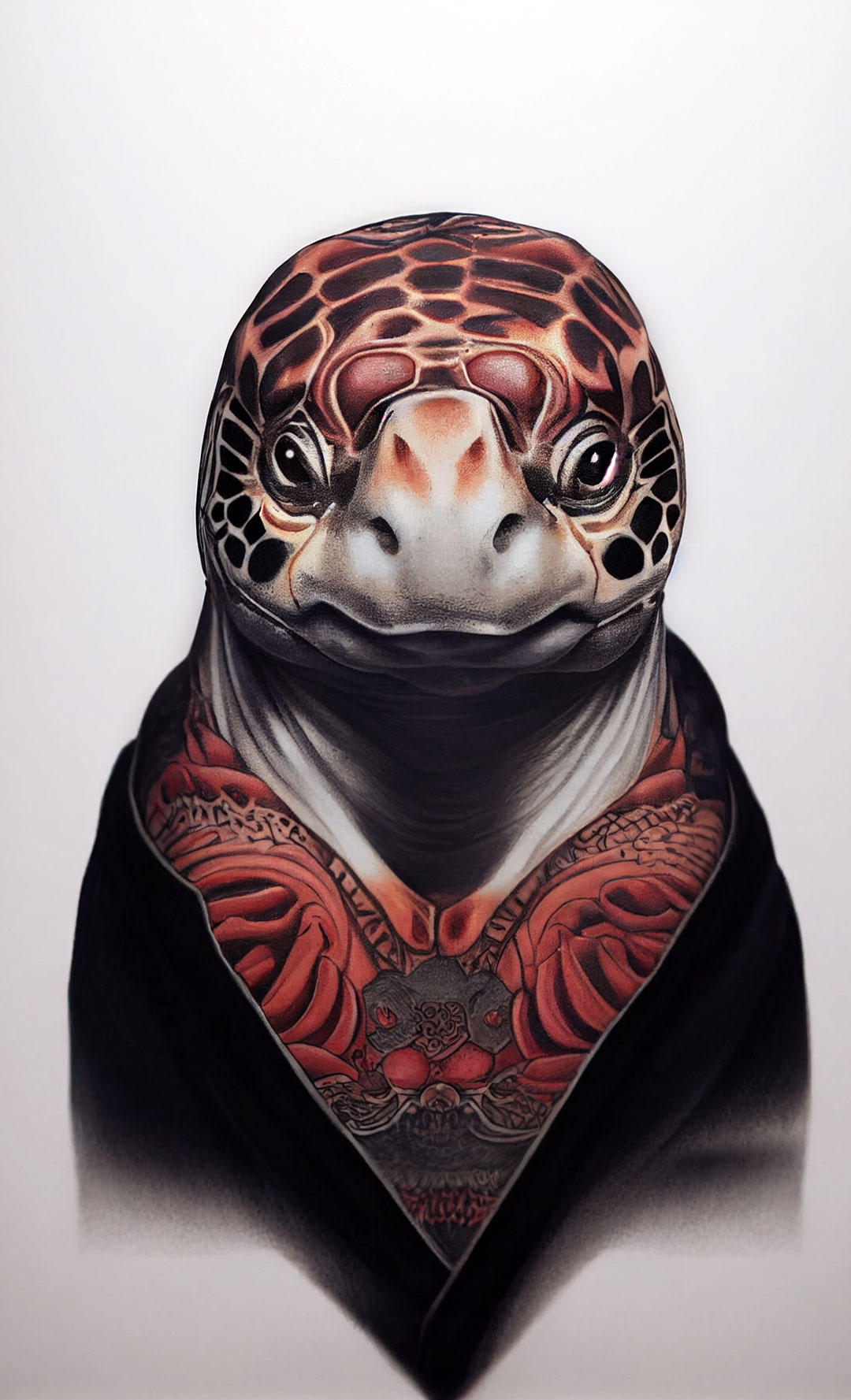 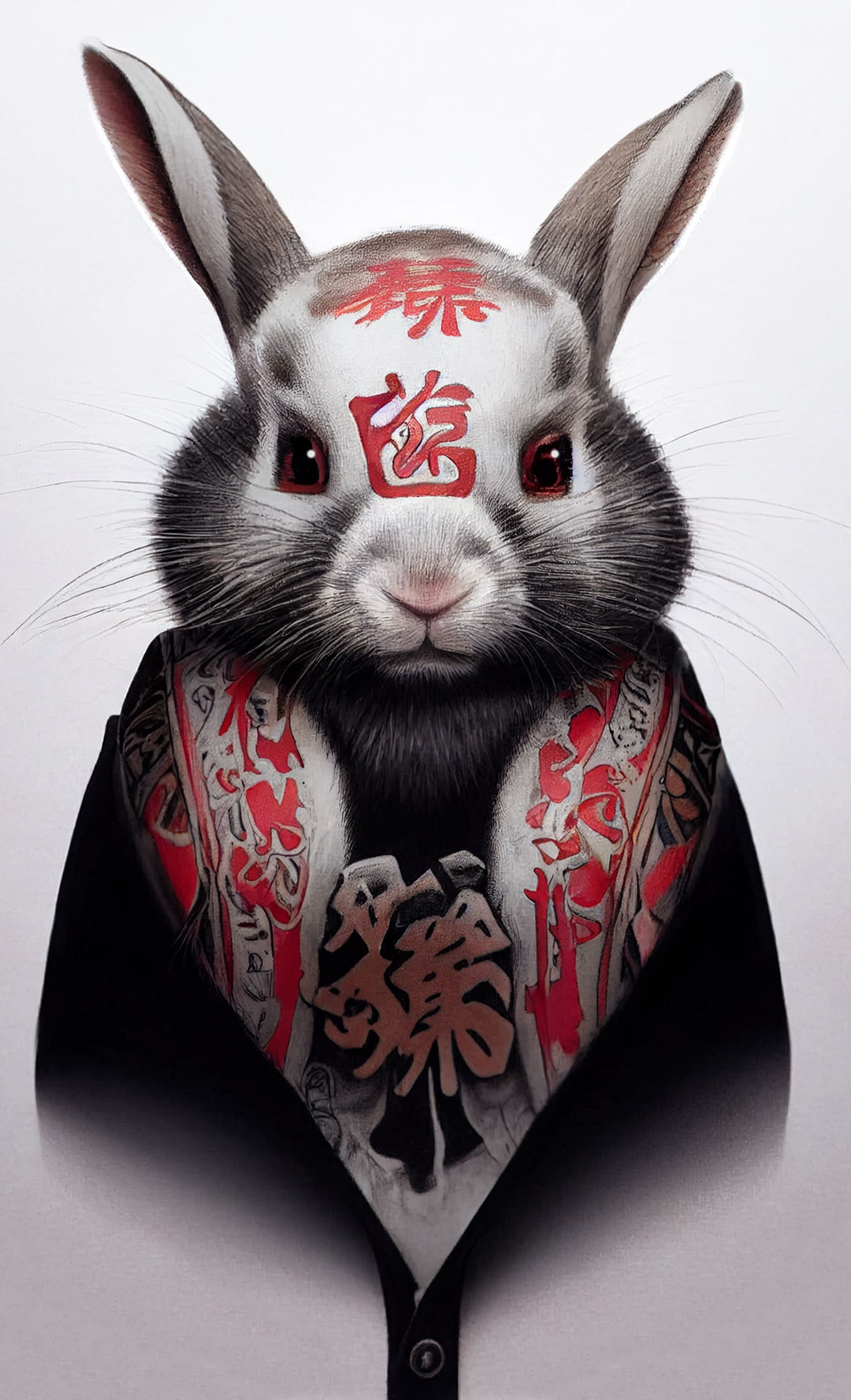 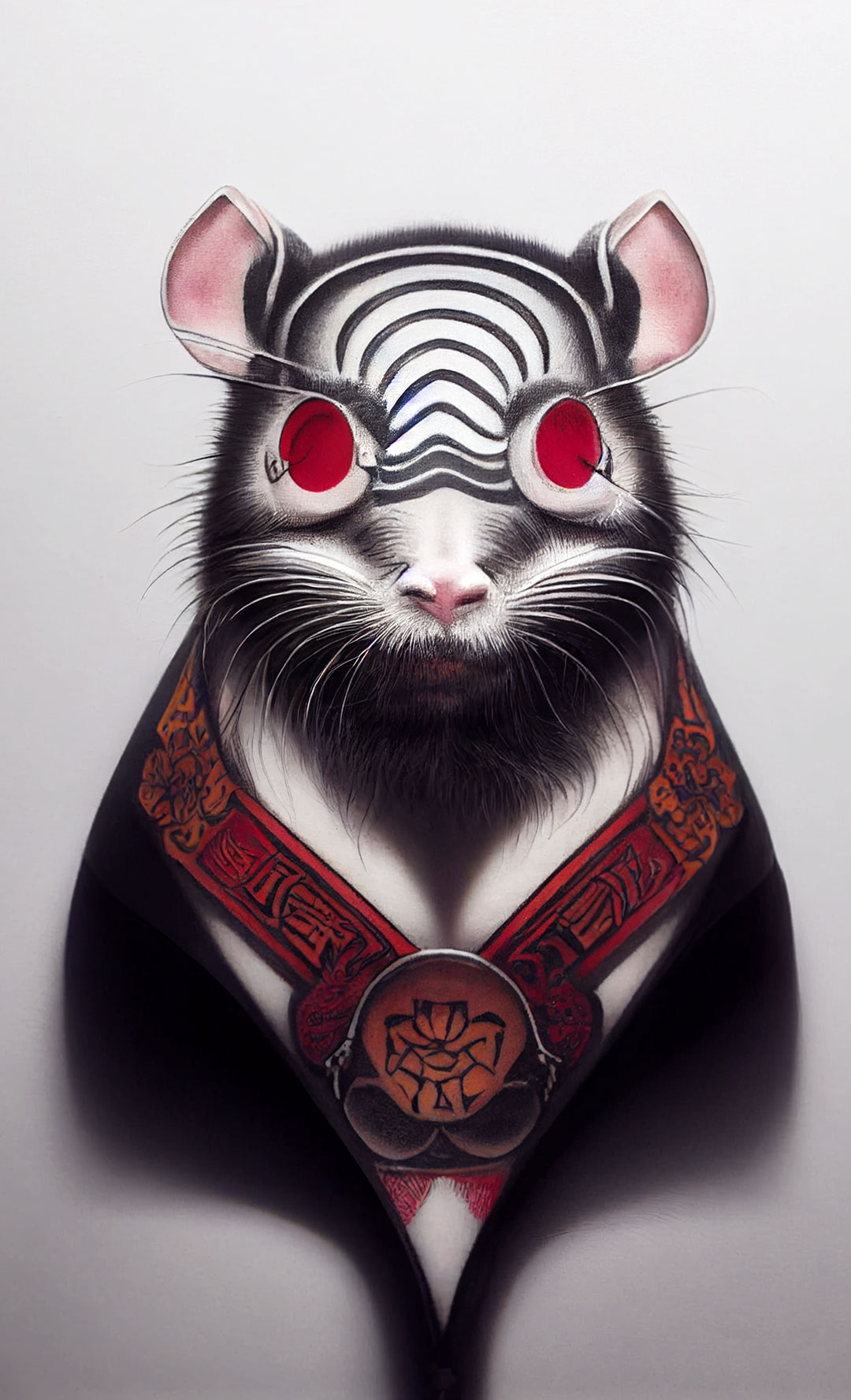 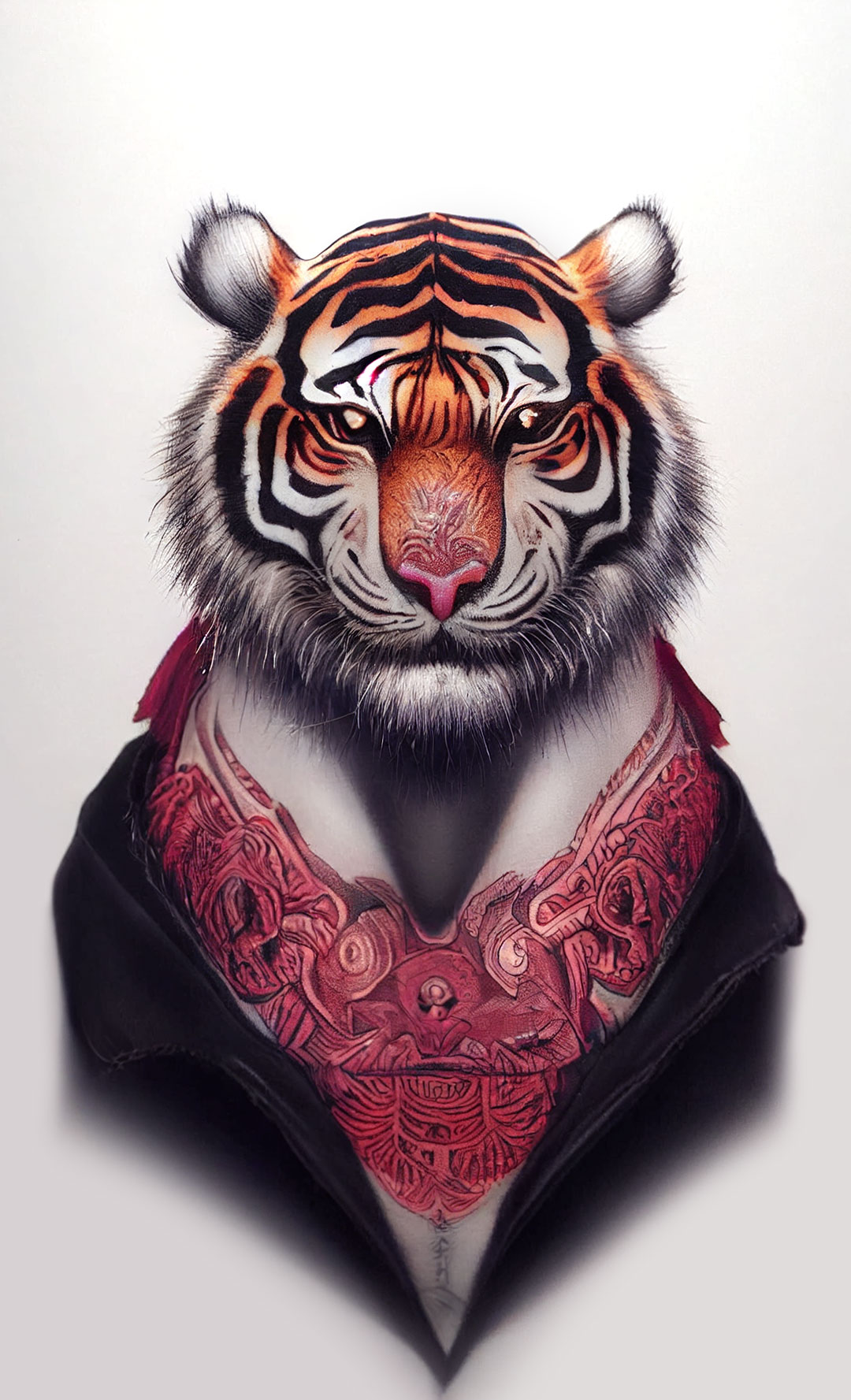 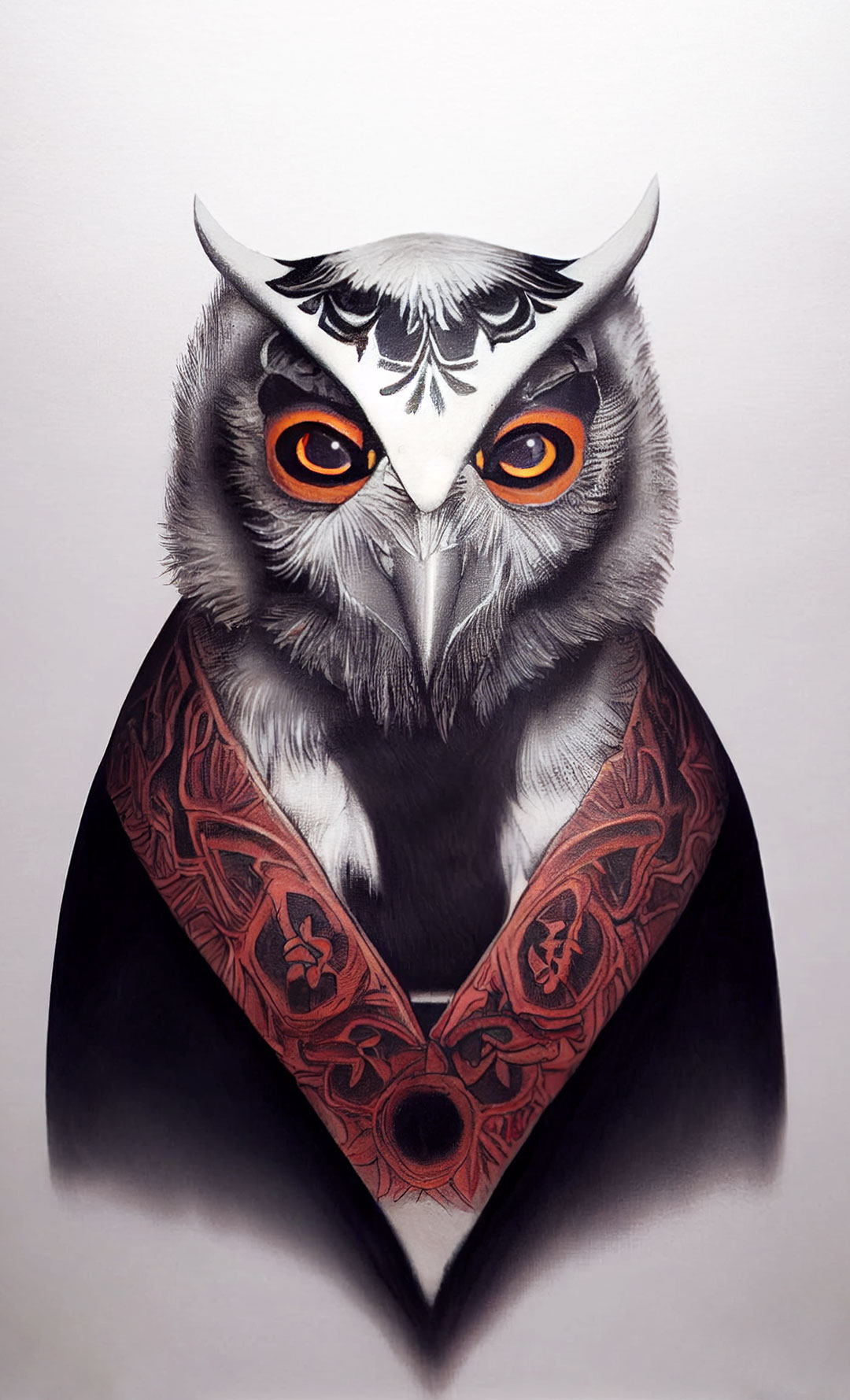 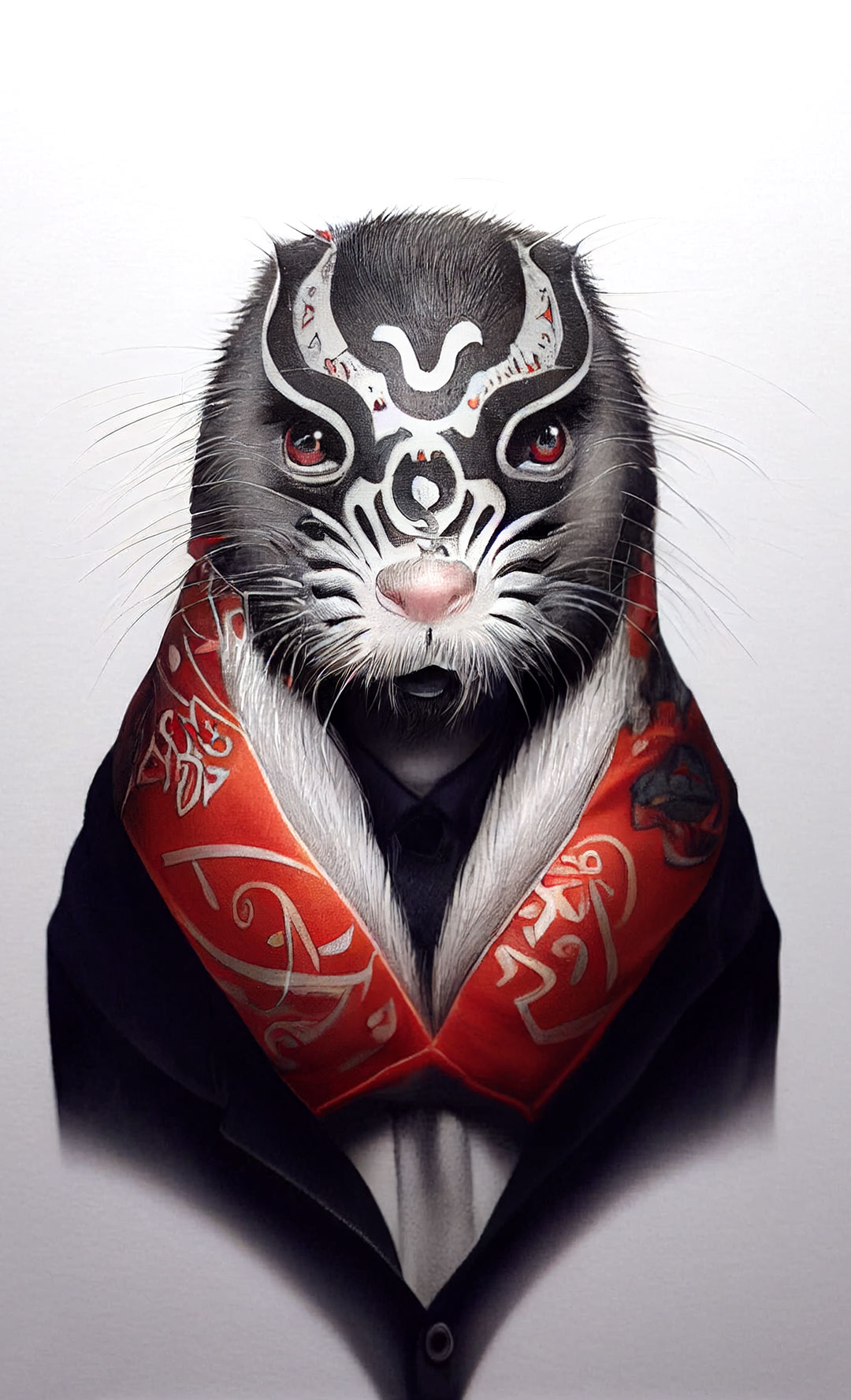 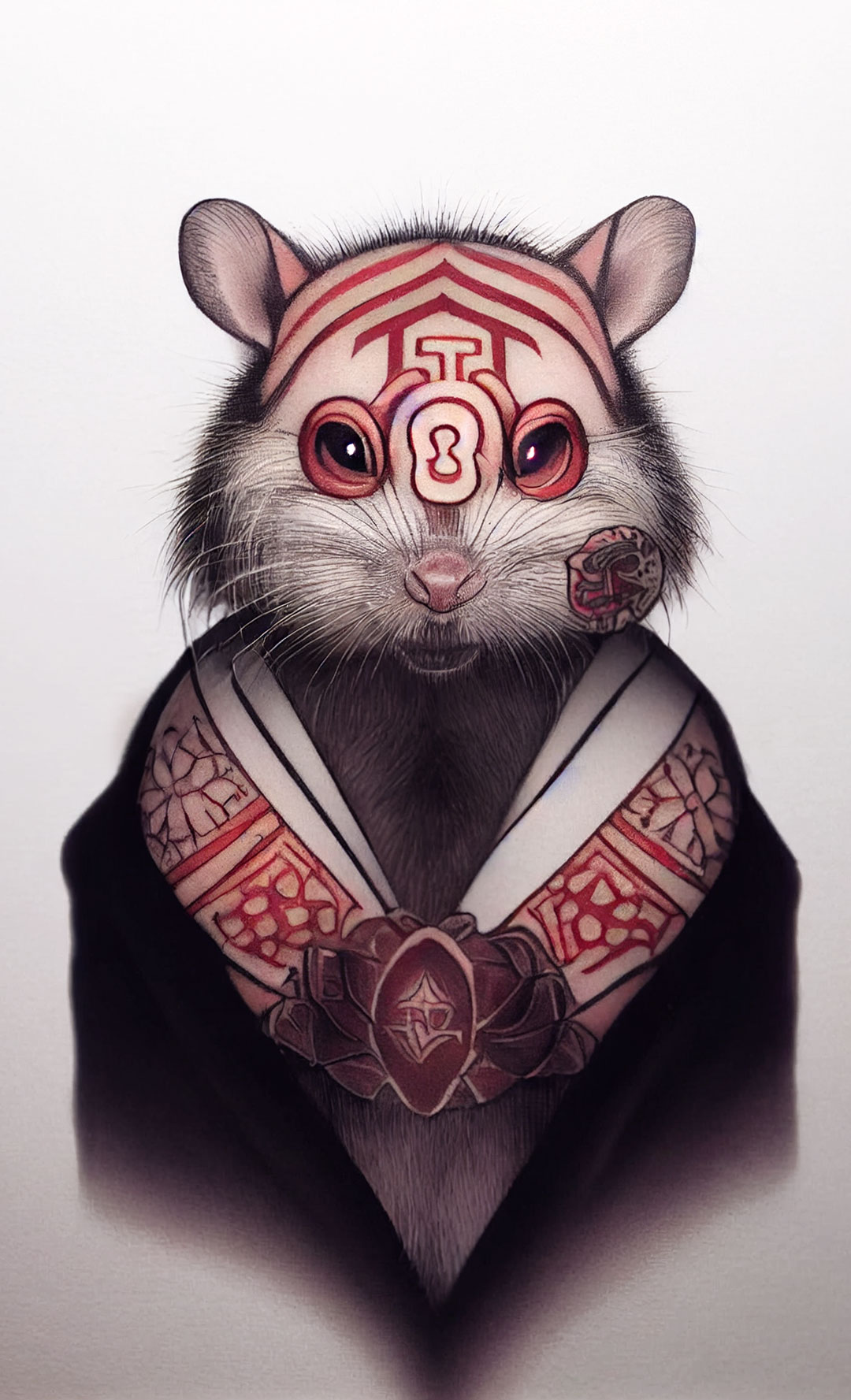 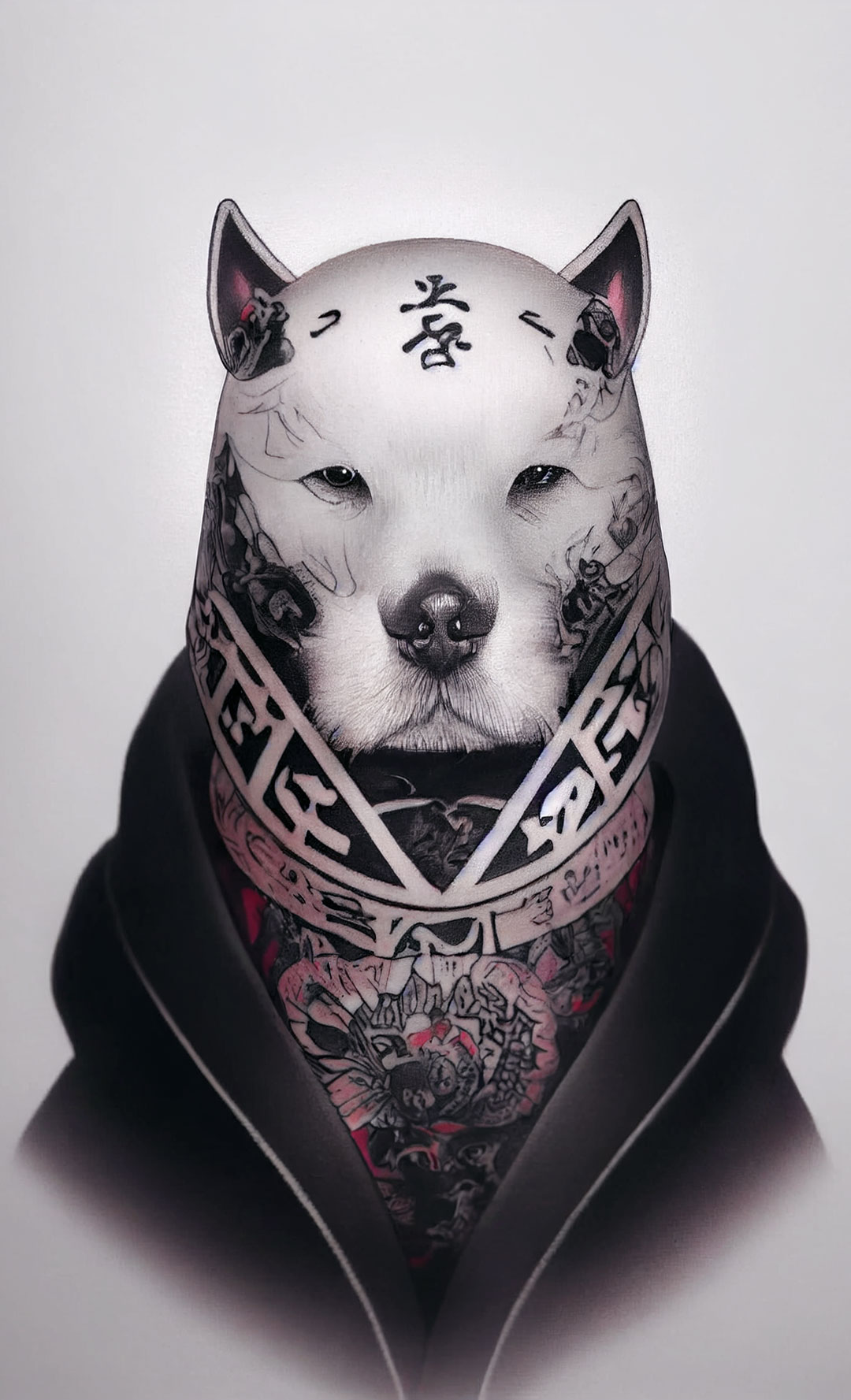 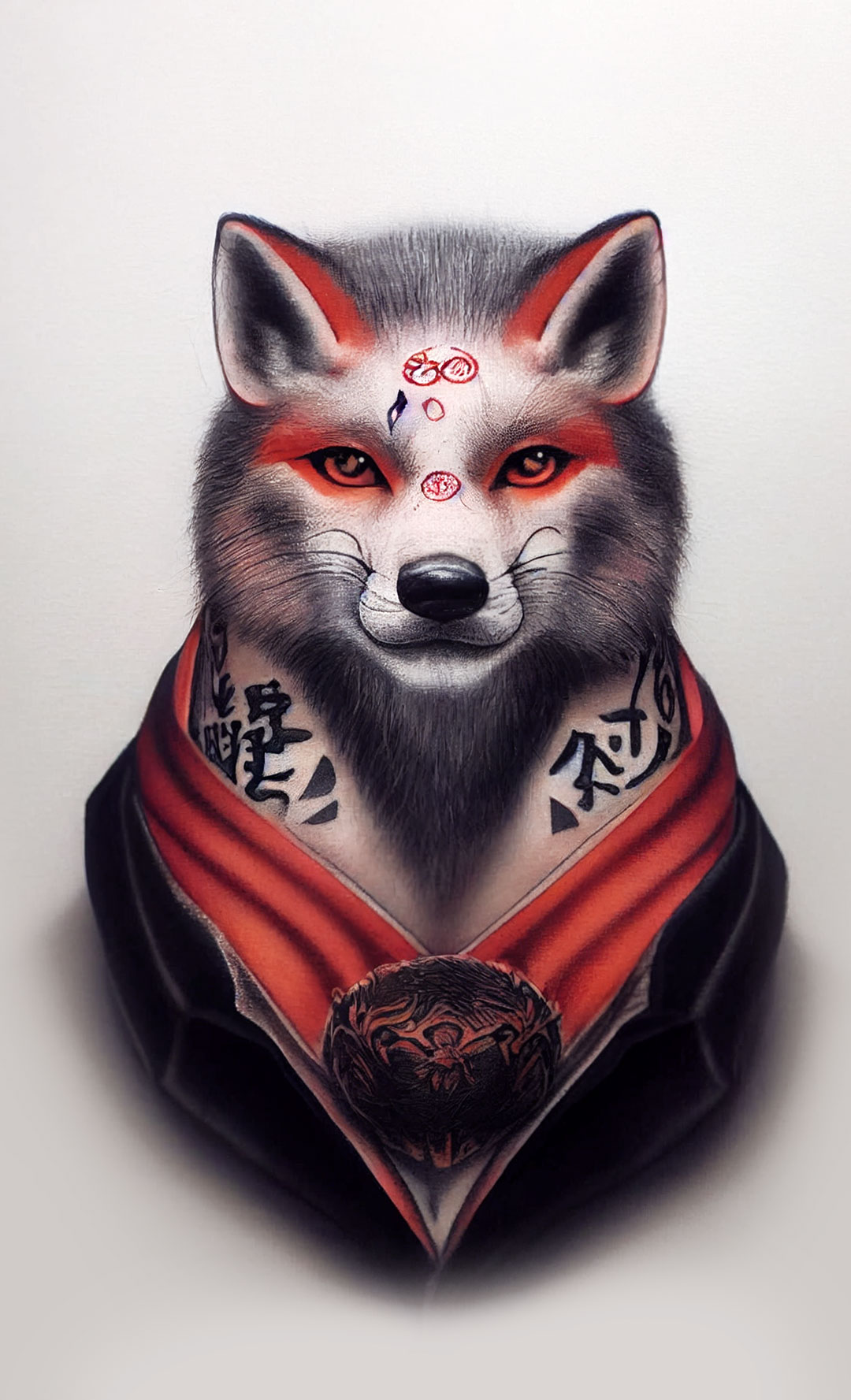 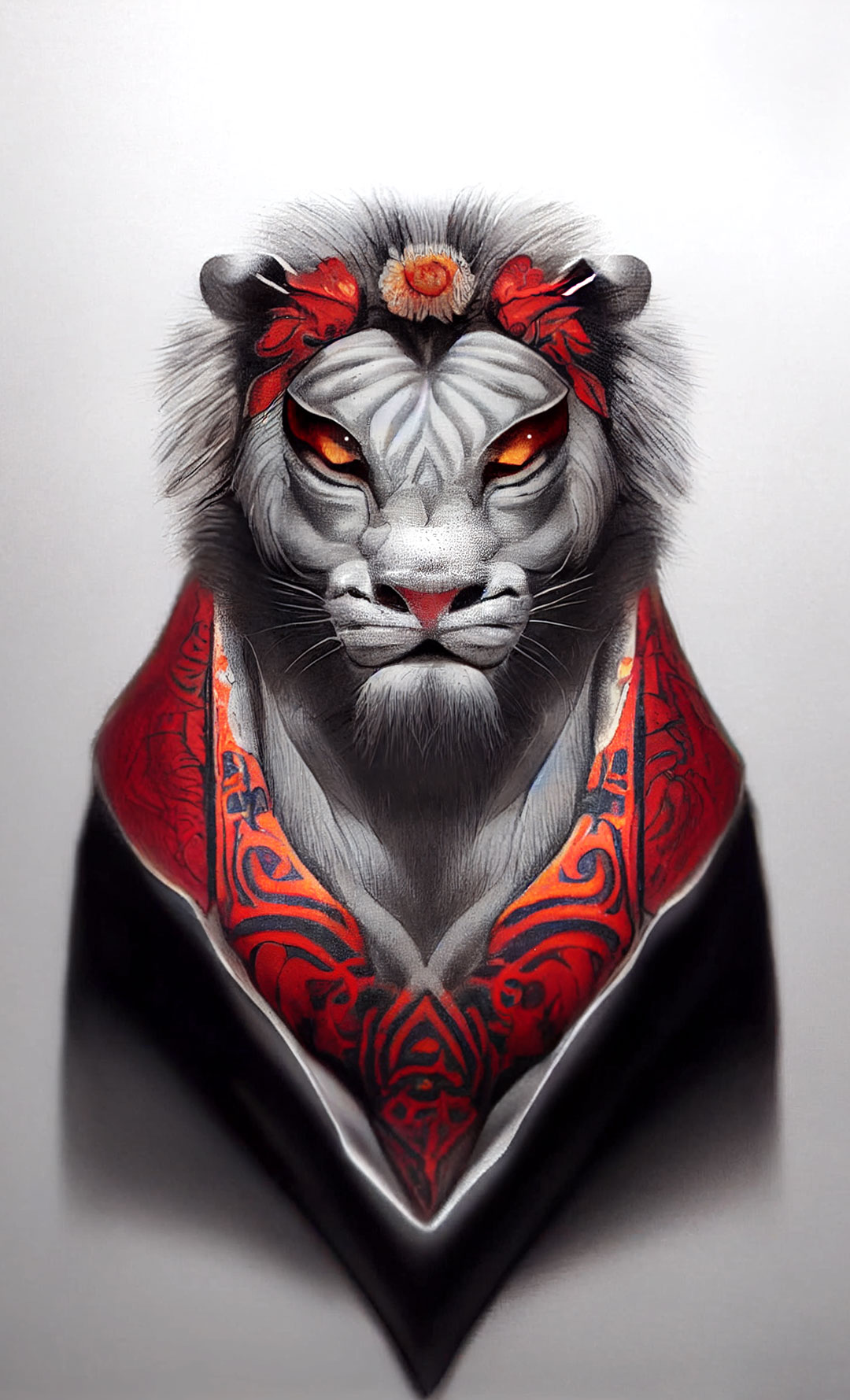 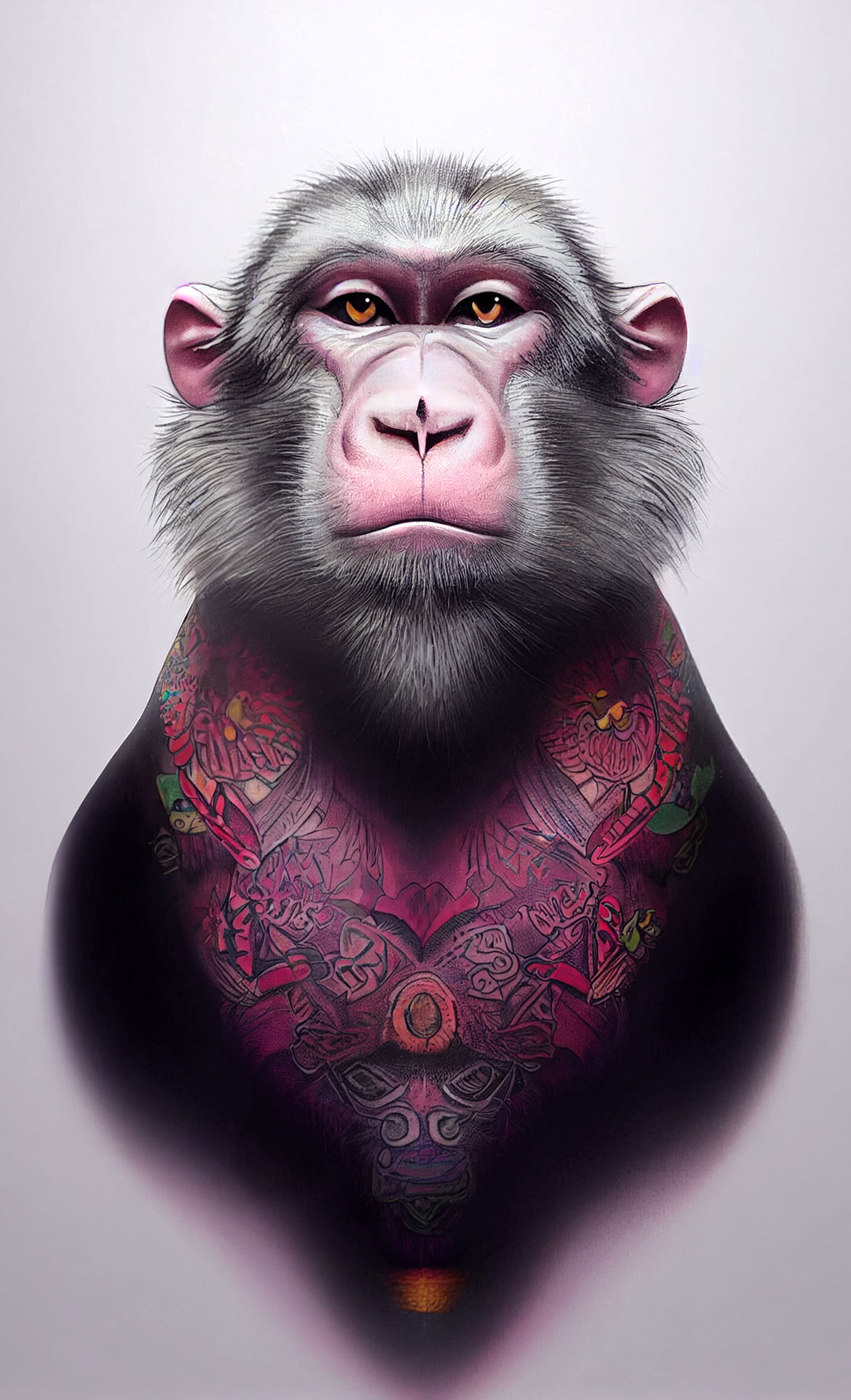 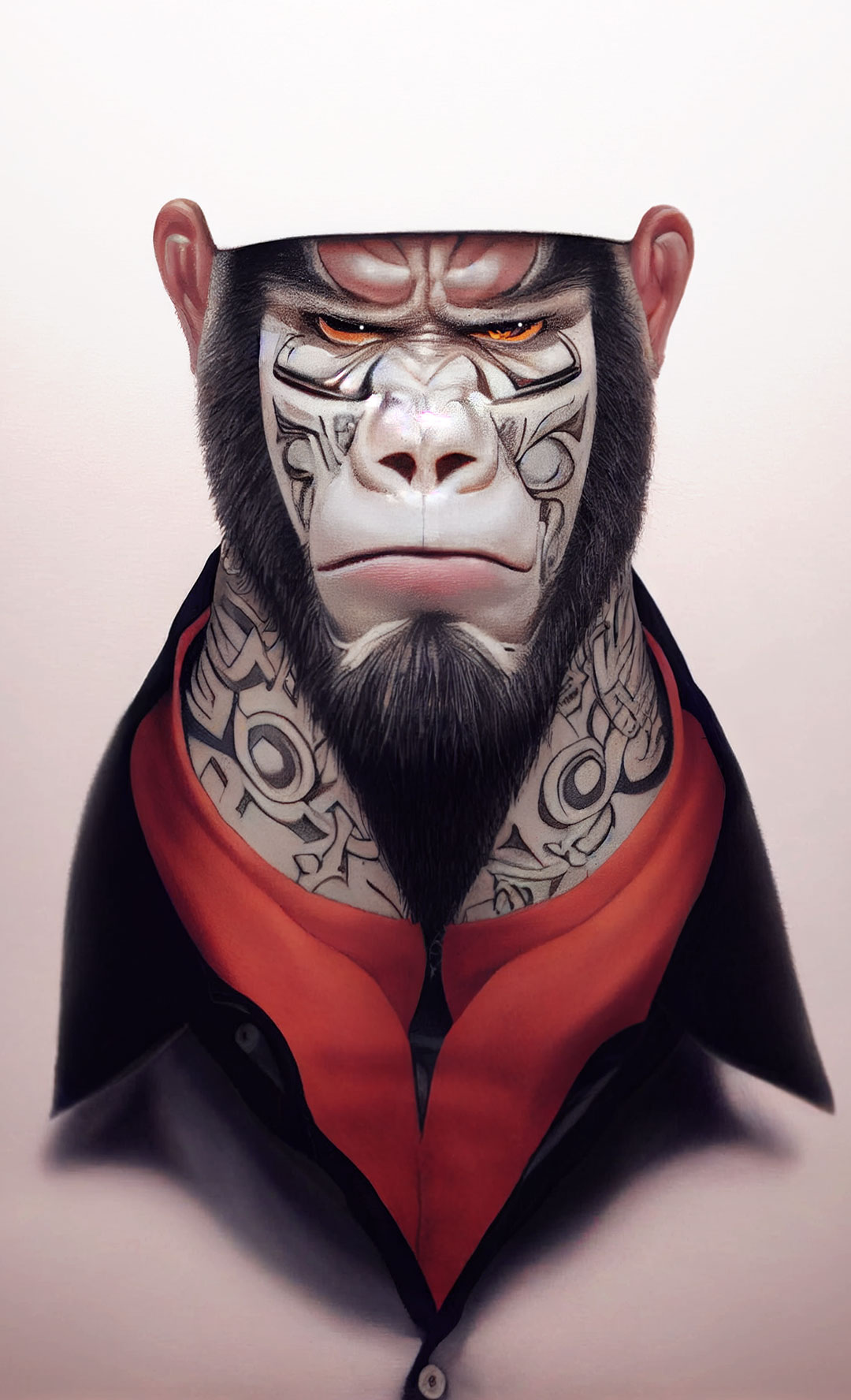 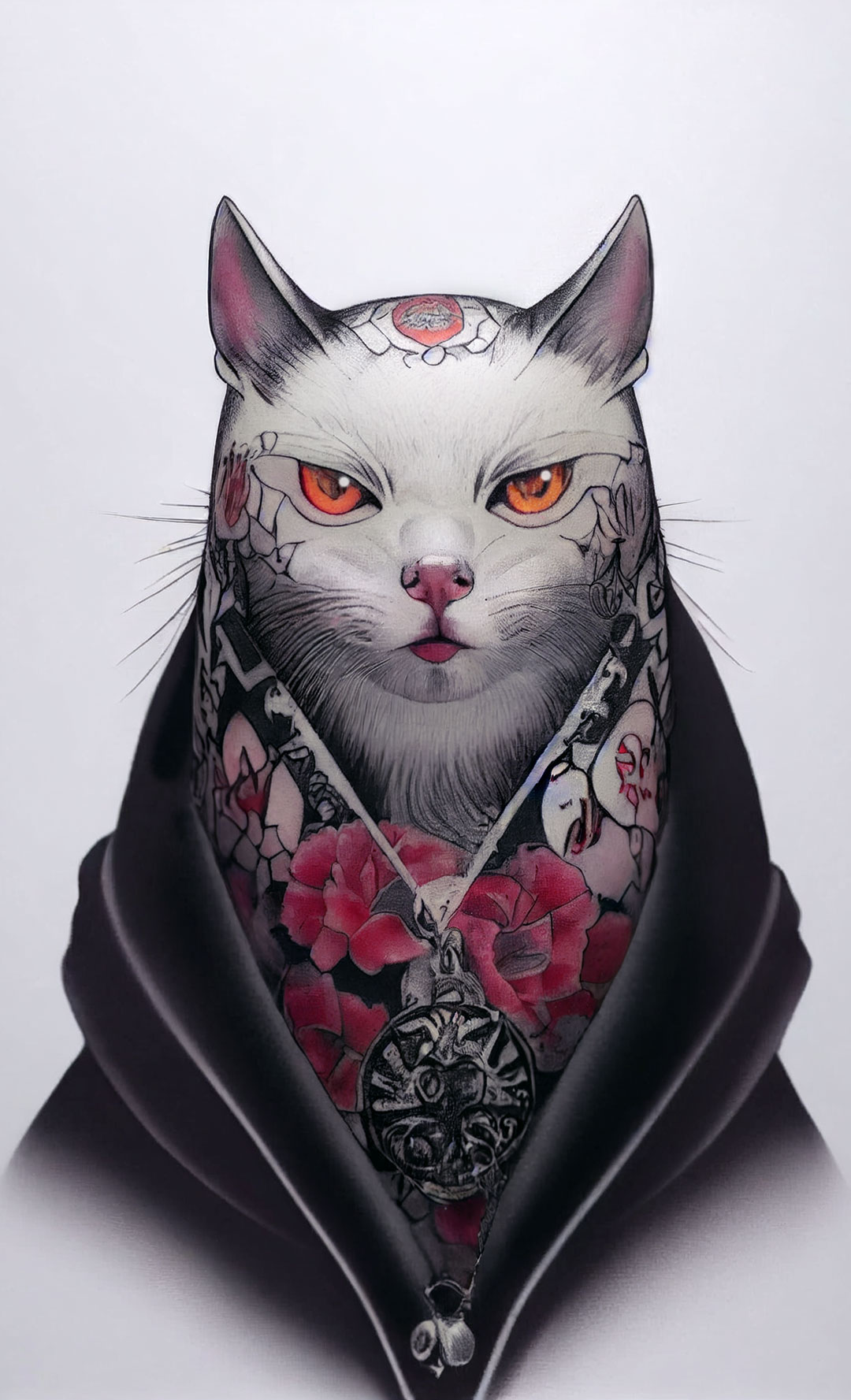 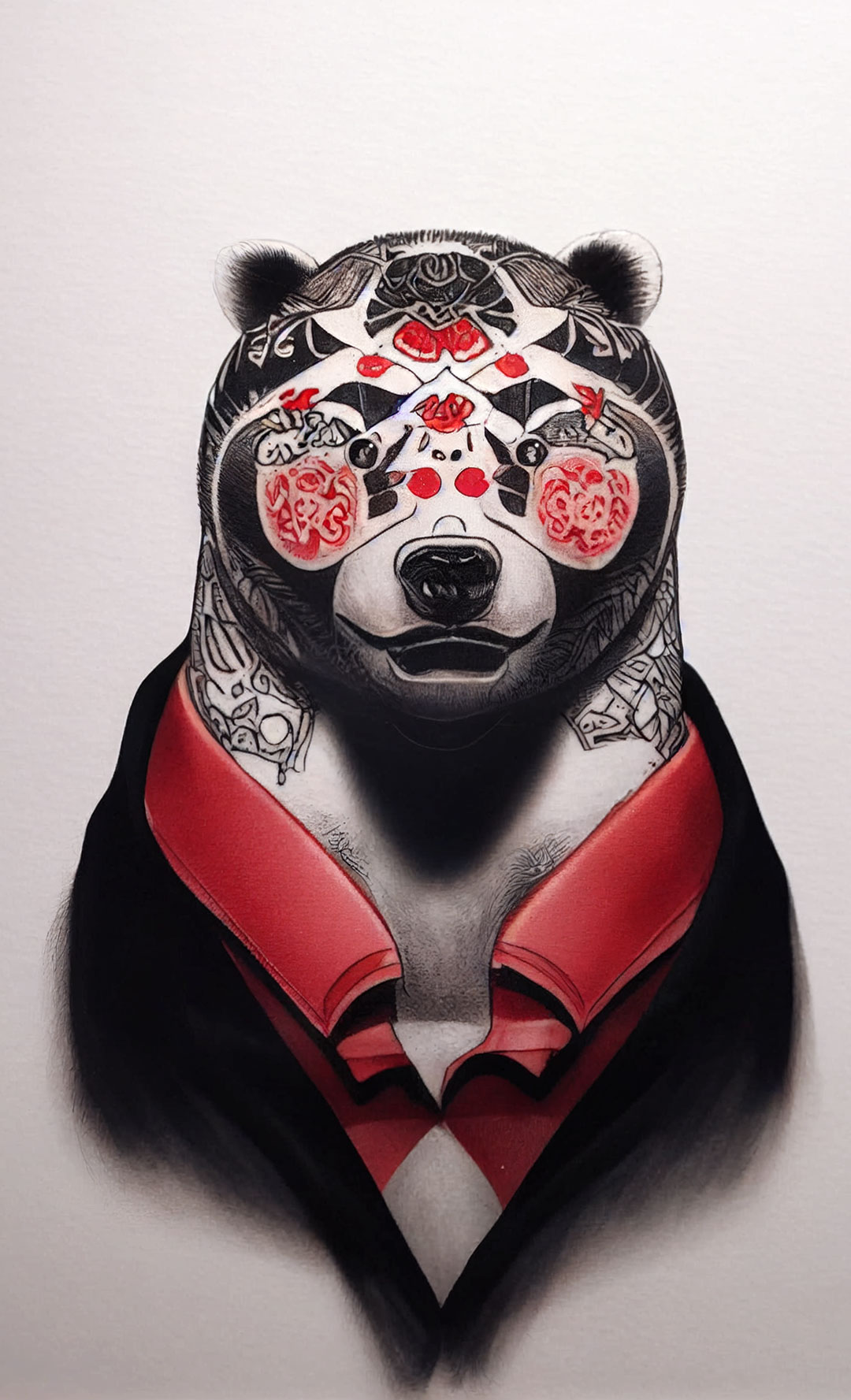 Copyright of the images is retained in perpetuity by the artist and they may not be reproduced in any context or media digital or analogue.